Aster is aiming at “Metaverse Coin” constructing a whole new ecosystem as a base currency in Metaverse. 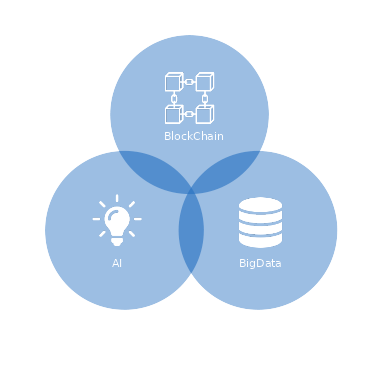 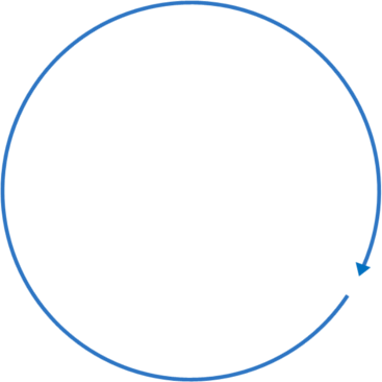 Tenspace(tenspace.co.kr) is a company that analyzes borrowers' social media and makes microloans. Last year, Tenspace borrowed $1 million from Korea. This year, we will provide credit analysis services like a credit rating agency approved by the Korean government. When borrowing, Astercoin is paid. Interest can be repaid with Aster. And the loan will be executed next year with the coin as collateral.

Asomepia (eng.awesomepia.kr) operates 'Meta Live', a metaverse platform that broadcasts real-time information through the Bora telescope. The Korean version will be released in May. A worldwide version will be released next year. Lotte , one of Korea's five largest hotel and catering companies, has invested in it. It is also conducting a joint project with a large Korean company, LG. It provides services like the local self governing government of Korea.

Metarex (metarex.global) is the first virtual real estate exchange linked to the real economy in Korea. It had $10 million in sales last year and expects to make $50 million this year. Real estate sold in Metarex is implemented in MetaLive, metaverse platform. Aster is used as the base currency on both platforms, MetaLive, Metarex.

2019.10 Tenspace Selected as a Cool Vendor in 2020 Gartner Banking and Investment AI

A new social media model where contributors get big perks

Users become platform stakeholders, maintaining control over their data, and earning cryptocurrency rewards for each contribution they make. 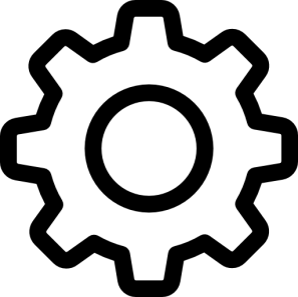 ASTER COIN IN THE MEDIA

'Cool Vendors in AI for Banking and Investment Services' 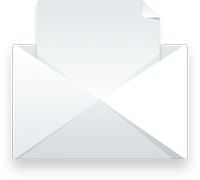 Subscribe to our newsletter and never miss any update!

Subscribe for Updates and Promotion, Check out our latest insights

Subscribe for Updates and Promotion,
Check out our latest insights 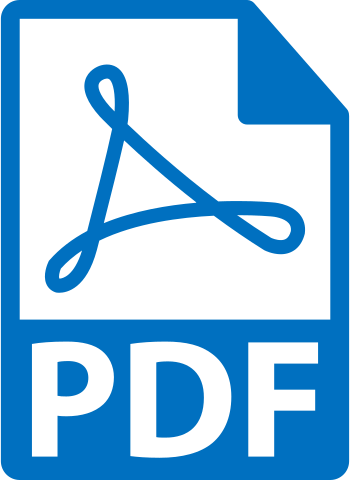 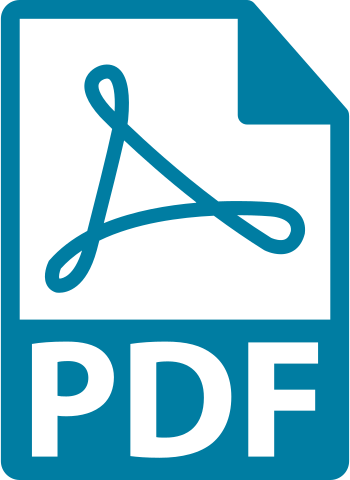 Your message has been successfully!
Unable to send your message, please try later.